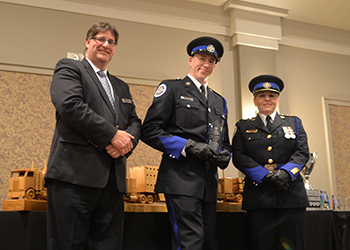 An award is given to each inspector who scores the most points representing each of the three participating countries: Canada, Mexico and the United States. The following High Points Awards were presented during this year’s NAIC:

The North American Standard Level V Passenger Carrier Vehicle Inspection is an inspection of motorcoaches and other passenger-carrying vehicles. Passenger vehicle certified inspectors are specially trained commercial motor vehicle enforcement personnel equipped to inspect both the motorcoach and driver, while also taking responsibility for the safety of passengers.

The North American Standard Level I Inspection is the most commonly performed inspection. It is a 37-step procedure that includes an examination of both driver operating requirements and vehicle mechanical fitness.

Each year, since NAIC’s start in 1998, the championship has been co-located with ATA’s National Truck Driving and Step Van Championships. However, this year was the first year that a joint awards ceremony was held to announce the driver winners for NTDC and the inspector winners from NAIC.

“CVSA and ATA worked together to make the joint awards ceremony a reality,” said CVSA President Capt. Christopher Turner with the Kansas Highway Patrol. “This is the first time in NAIC’s 26-year history that we’ve had a combined awards ceremony with our ATA partners. Based on its success this year, we hope to continue this unified CVSA/ATA awards ceremony well into the future.”

NAIC was created to recognize inspectors and officers – the backbone of the commercial vehicle safety program in North America – and to promote uniformity of inspections through training and education. 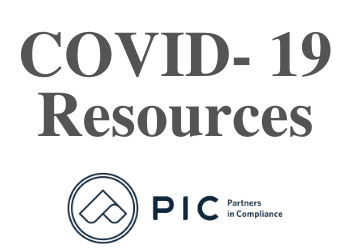 To provide PIC and AMTA members with the latest information and resources surrounding the COVID-19 outbreak, a resources page has been created on amta.ca. The page includes links to workplace resources, WCB updates, a COVID-19 timeline, breaking news and more. Click here to visit the page.Read More > 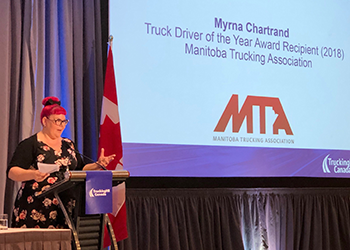 Trucking HR Canada releases new report shedding light on industry labour shortage At a national press conference March 11 in Toronto, Trucking HR Canada released The Road Ahead: Addressing Canada’s Trucking and Logistics Industry Labour Shortage. “We are here to demonstrate that we are on the road to addressing these shortages with some approaches and... View ArticleRead More > 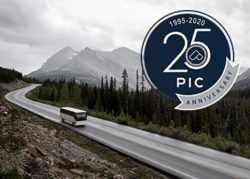