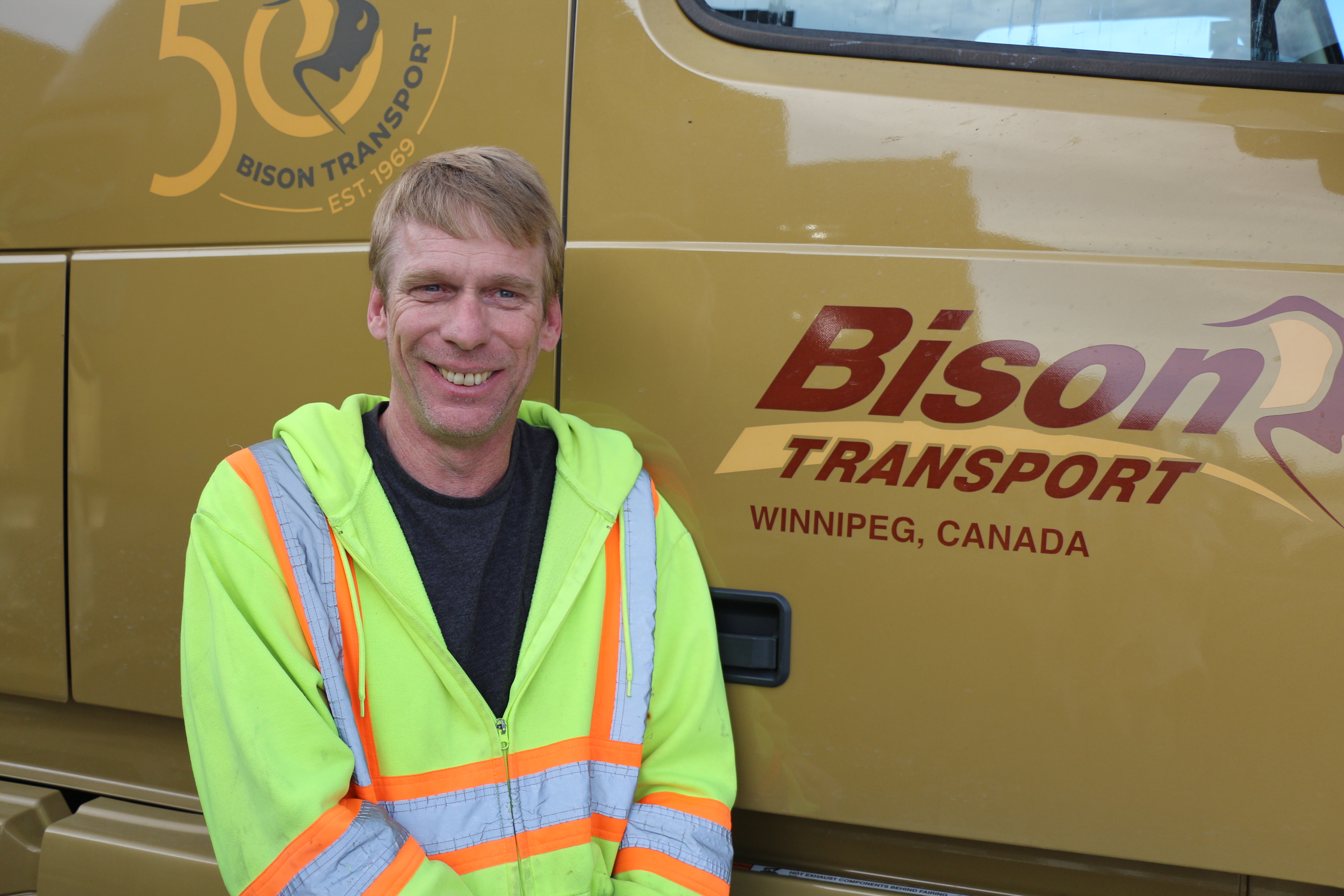 PIC is proud to announce for the 3rd straight month, a PIC Carrier Driver has been chosen.

Congratulations to Bison Transport’s Graham Bailey! Graham has been a Professional Truck Driver for over 23 years, eight of which have been with Bison Transport. In 2003, he joined the company’s turnpike division and soon after decided to expand his experience by becoming a Lease Operator. Graham recently celebrated his 1 million consecutive miles with Bison. 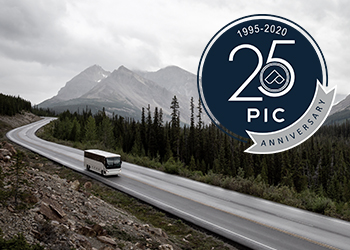 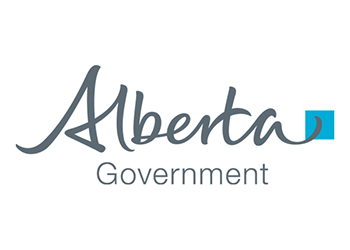 Breaking: Health and Safety Committee and Representative requirements have changed

The Alberta Government announced today changes to requirements regarding Health and Safety Committee (HSC) and Health and Safety Representatives (HSR). Key changes include: Employer-based rather than site-based requirements for HSCs and HS representatives. Employers have until January 31, 2020 to comply. Eliminating the Part 1 prerequisite HSC/HS representative training. This change is effective immediately. “The changes made today... View ArticleRead More >